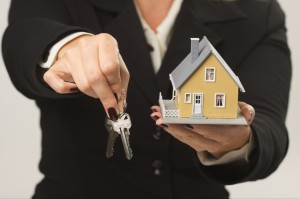 HMRC’s Let Property Campaign is aimed at individuals who own and rent out property but have not been declaring the rental profits to HMRC.  Landlords have the opportunity to voluntarily come forward and notify HMRC of previously undeclared rental profits and will be offered more lenient terms as a result.

The ‘Let Property Campaign’ was announced in September 2013 and is still ongoing. Its aim is to encourage landlords who let out their property but don’t report the income to HMRC to come forward and bring their tax affairs up-to-date.  Making a voluntary ‘disclosure’ in this way is likely to result in more favourable terms than if HMRC discover the unreported rental income first.

Many landlords do not realise that they need to report their rental income to HMRC, particularly if they only have one rental property, profits from the property are minimal or within the taxpayer’s personal allowance band, or if the owner is letting out their only property while temporarily living and working overseas.

We have seen several cases of HMRC sending out ‘Let Property Campaign’ letters where they have discovered the unreported income first.  This is treated as a ‘prompted’ disclosure and can result in higher penalties.

We therefore strongly recommend that anyone with previously unreported rental income comes forward voluntarily under the Let Property Campaign before HMRC catches up with them.  HMRC are using increasingly sophisticated software to identify landlords from information provided by letting agencies, tenancy deposit protection registrations and local authorities, and matching the data to submitted tax returns.  Further information on how HMRC can detect unreported income is provided in our blog here.

If you need further advice on property tax and making a disclosure under the Let Property Campaign or have received a letter from HMRC please contact us.

Why am I being asked to make payments on account?

Today is the deadline for individuals not already in the self assessment system and who became self-employed or a landlord for the first time in 2019-20 to register for self assessment - more info in the blog here http://ow.ly/5vdJ50BJCZ4

Reminder that UK residents who sell or gift UK residential property and make a taxable gain are now required to report and pay any capital gains tax owed within 30 days of completing the transaction. 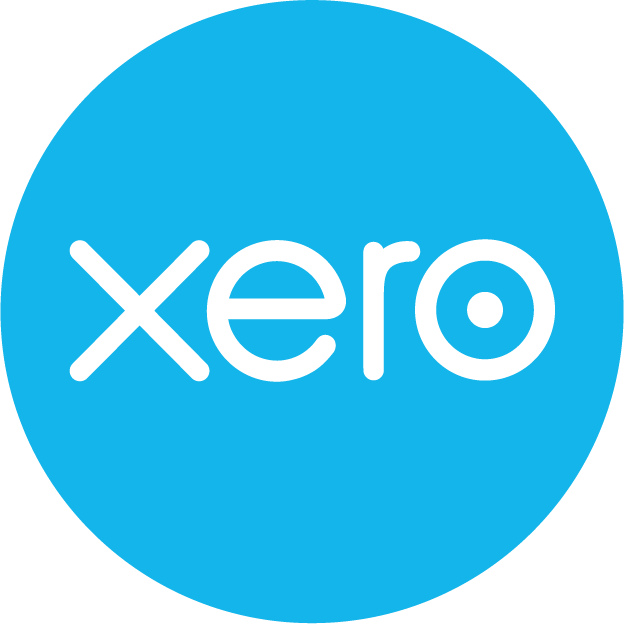